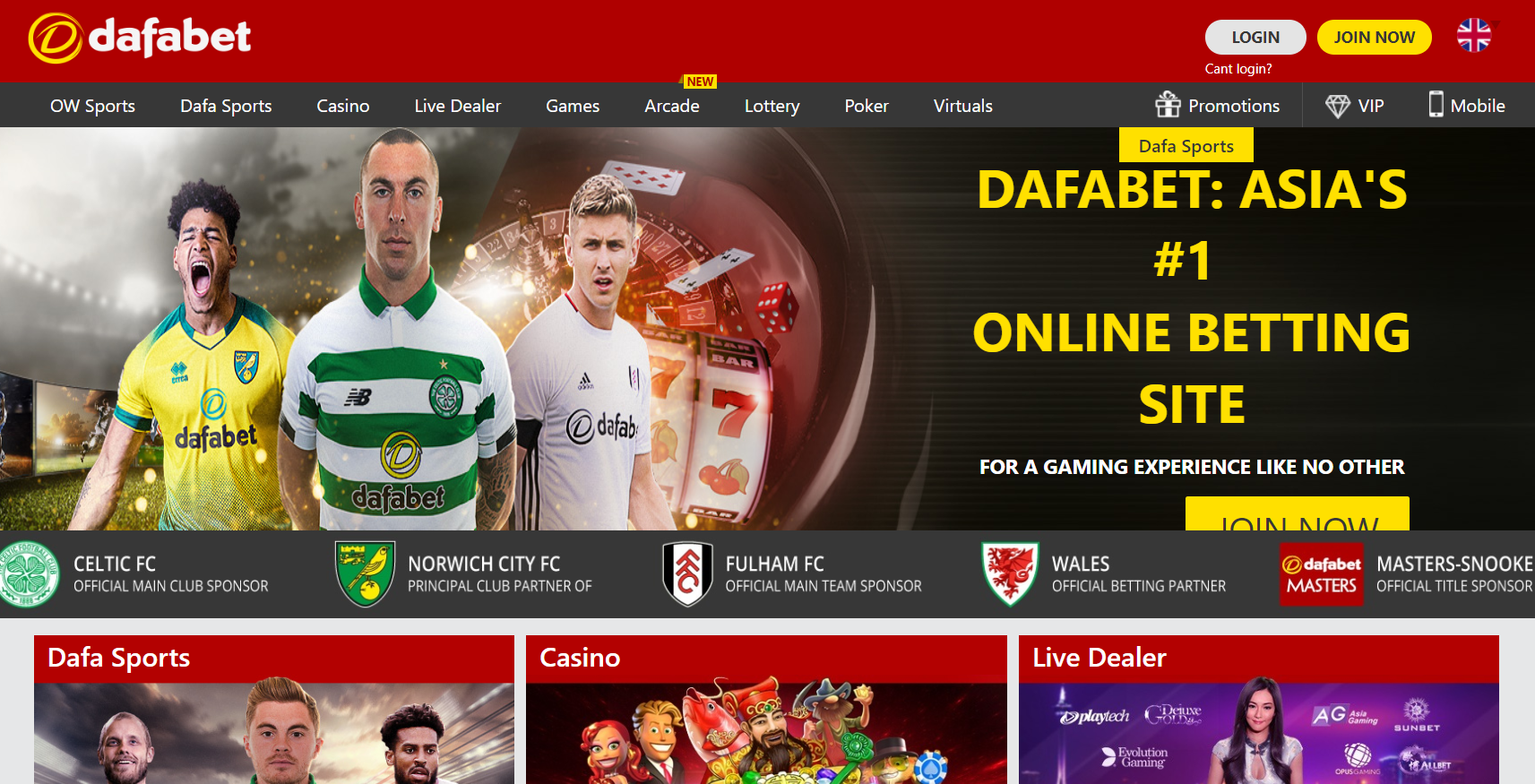 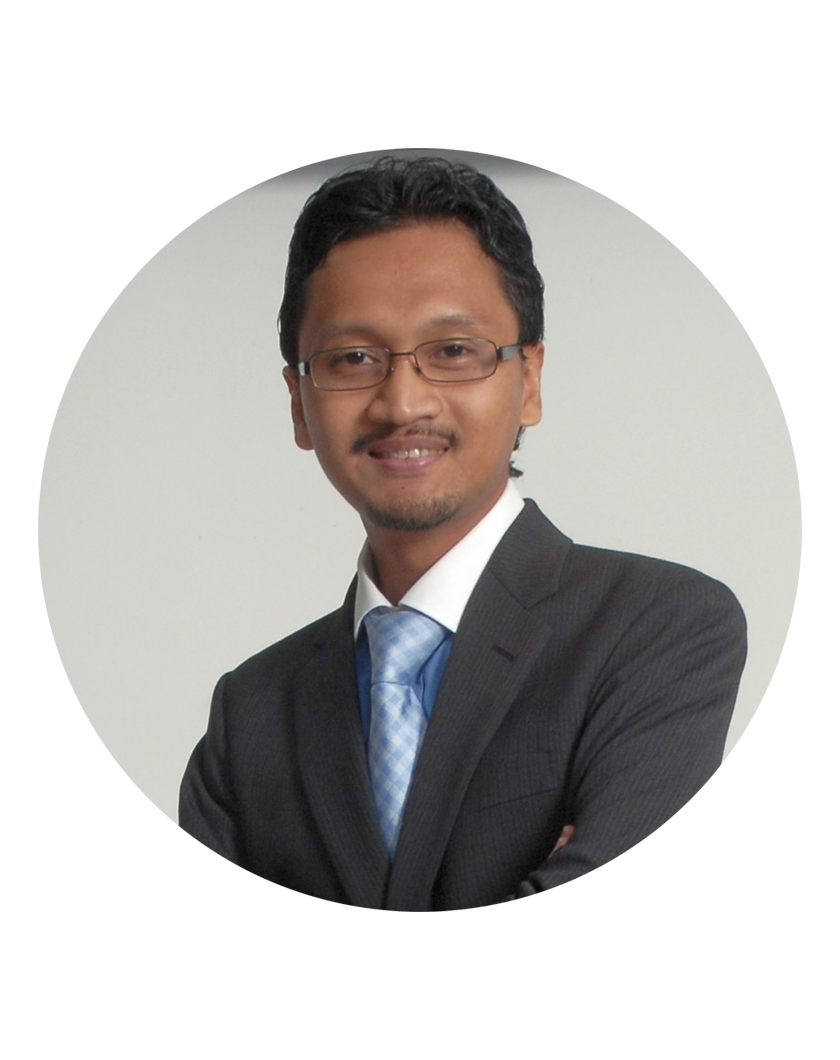 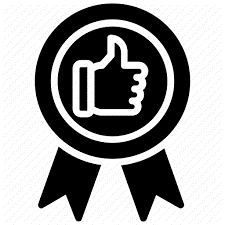 Mr KEN
★★★★★
@kenhuat88
Read More
Kiss918 has a super high winning rate, I haven't worked with you for 3 weeks, because during the pneumonia, the income was won from ibet
Previous
Next
OVERALL RATING

Dafabet Sportsbook and Casino totes itself as “Asia’s leading online betting site.” As a company that has been around since 2004 and makes such big claims, we were pretty excited to get digging to see if they were able to live up to the hype.

Our initial thoughts when we navigated to the site were a mix of positive and negative. Starting with the initial positives, we were glad to see that they were official sponsors of several soccer teams which is usually a good sign of a reputable company. Most professional sports teams won’t do business with shady operations that have any issues with paying customers or anything like that. They also had a few brand ambassadors supporting the site which is another checkmark in the reputation category.

Where our initial thoughts weren’t positive was with the layout and interface of the homepage. In a nutshell, it was cluttered, and the site didn’t do well on different sized monitors. On smaller monitors, sections of the site would overlap other sections making it near impossible to read. On larger monitors, sections and images were stretched and were not very aesthetically pleasing. The best descriptive word for our initial two minutes on the site would be frustrating.

Dafabet In the sportsbook, the betting options were great. In the casino, things were up and down. They had far fewer slot options than most sites, though, they had some games you typically only see in brick and mortar locations. Live dealer options were great on the site with options for Asian or European dealers. Table games were a wash as they had all the popular games you could want but no variations if you’re picky about what you like to play. This is one of those sites that will be perfect for some people and too little for others. It all comes down to your personal preferences.

The casino games section of Dafabet is broken down into three sections – Live Games, Card and Table, and Other Games. These games can all be found from the same section where the slot games are as the casino/slots are one big area of the site.

For live games, everything is split up into Asian Live Games and European Live Games. Ideally, they are the exact same games except judging by the pictures, the dealers are pretty Asian women or pretty European women. There were several more options for Asian Live Games which is to be expected by the site’s target market.

Bonuses were pretty good on Dafabet especially the ones in the sportsbook. We’re always fans of promotions that are targeted at specific bets or specific games within a casino or sportsbook. They seem always to be tailored better to what an active user of that game or bet would really want. We did knock a few points because they had some bonus promotions listed in the casino section that were nothing more than new features added to the site that would be better served listed somewhere else on the site. All bonuses and promotions were also listed in RM currency which is understandable based on their target demographic but may be confusing to those from other areas of the world not familiar with that currency.

If it were possible for a website to have too many options, Dafabet would win that competition. They had over 40 different banking options, all with instant deposits and withdrawals under two days. Fees were also zero on every option which was really great to see. You may feel overwhelmed when you see the banking options but remember that this is one category where being overwhelmed is infinitely better than being underwhelmed.

One potentially off-putting factor about this casino service, is that it isn’t available on mobile to all players. By that we mean that there is a mobile service, but only selected players will be able to access it. This is according to a live chat representative due to the fact that the mobile software has only recently been launched, so for the time being it is only accessible to a select group of existing players who have Android or Apple iOS devices.

Dafabet Casino is one of the leading online casinos in the Asian market and it is now open to players from all four corners of the world. The casino is available to be downloaded to desktop computers but the games are all ready to be played instantly online.

That said, the website only stocks a limited range of slot machines from only one software provider, meaning that slot machine enthusiasts won’t necessarily have a lot of choice when it comes to the spinning entertainment. However, the casino does provide a spread of table casino games as well as a live games lobby with croupiers from Asia and Europe.

Adi Puterais our resident slot machines guru. If you don't know what a pay line, bonus game, free spin or a scatter symbol is - Adi Puterais is the rich man to ask. he can often be found spinning the reels of her favorite games, testing out new machines, and keeping a close eye on the progressive jackpot meters.